In the recent few weeks the outbreaks of flu has left thousands of Americans in hospitalsâ emergency rooms. However, the viruses are becoming more resistant against the existing flu shots and every year a much stronger and more sophisticated version of flu shots are recommended.

In January 2013 FDA approved a new genetically modified flu vaccine called âFlublokâ and the Centers for Disease Control and Prevention (CDC) recommended this flu shot to Americans as prevention. 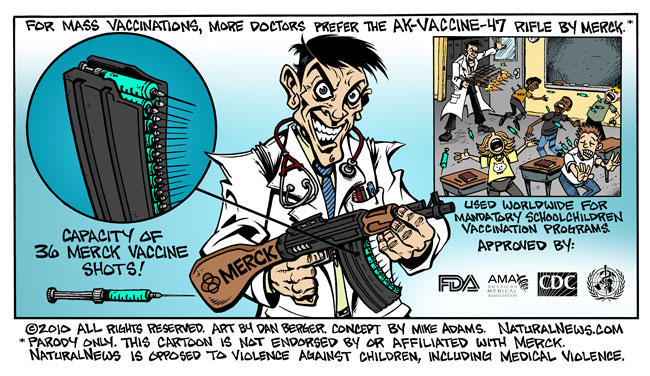 Based on the claims of the manufactures, Flublok can be made very quickly and contains no mercury. In manufacturing Flublock, the flu virus protein or hemagglutinin is produced from insect cells rather than typical vaccine made by eggs.Â

To get the flu shot or not

As mentioned this new flu vaccine doesnât need to grow in chickenâs eggs like other vaccines and this method allows a faster production so the vaccine can be available more quickly.

Also last November, FDA approved another vaccine called âFlucelvaxâ that instead of growing in chickenâs eggs grows in cultures of dog kidney cells. This also allows a faster and speedier production of vaccines. However, the question is does faster production also mean a safer production? Here is the following report by Reuters: 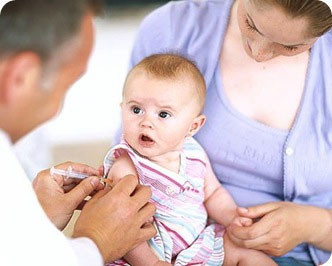 Here is an independent study by Tom Jefferson from Cochrane Collaboration on how vaccines are at best effective against influenza A and B that will only make up for 10% of all viruses in circulation. He also points out how the CDCâs policies are based on weak evidences and there are no proofs that vaccines can prevent death or infections.

With the flu virus running around many parents are now concerned about protecting their infants and children. Many parents believe that vaccines are safe and cannot harm their childâs health.

However many kids around the country have been injured by increasing number of newer and more advanced vaccines and rarely these injured children have received any compensation. Yet, in a rare situation, December last year a family won $1 million settlement from the National vaccine Injury Compensation Program because their child was injured by vaccine.

In the United States Court of Federal Claims

As crazy as it sounds, now every year children are vaccinated as early as the age of 6 month. However, it is very important as a parent to keep in mind that FDA does not perform any independent studies and completely relies on the studies presented to them by the manufactures. In many cases these so called approvals are based on assumptions and presumptions without any actual evidence or independent studies or research about the real safety of a product.